More about the SWF file

If you’ve been reading our blogs, we had talked about the SWF file prior to this post. They have succeeded to become the default format for publishing Flash content on the internet. All thanks to their transparency, loading speed, ease in compression, and the ability to deliver a full-fledged media experience.

Today, we dive deeper to fully comprehend what the SWF file is all about.

What is an SWF used for?

This Adobe Flash file is used for multimedia, vector graphics, and ActionScript all designed for effective online delivery. It contains animations or applets of a wide range of degrees of interactivity and function. If you’re a fan of browser games, chances are you used the SWF file Action script. For instance the Nintendo Wii and Sony PS3 consoles.

And the cool thing about it? Before May 2008, playing SWF files was restricted to Adobe software only. They removed all limitations from both the SWF and FLV formats by releasing their code to Google and Yahoo. Now, search engines can crawl and index the SWF file.

You don’t have to worry about ranking on Google/Yahoo if you use SWF for your multimedia.

How do I open an SWF file?

Adobe Flash Player and Adobe Integrated Runtime are plugins that allow you to open and play SWF files on web browsers and on all the major operating systems.

If you want to use a standalone app to open SWF files there are some free apps for the job. For example, the popular SWF File Player is compatible with most versions of Windows. It also has an easy-to-use interface. VLC player also supports SWF files.

A study done by Adobe in 2010 showed that 99% of desktop web browsers have an SWF plugin installed.

The only kicker is that Flash is a known vector of attack for hackers and viruses. As a result, most browsers including Chrome – block it by default these days. Our solution, pick a browser and use it for things that need Flash. This way, you know when you are on a browser that has a potential vulnerability and one that is completely secure.

How do I play an SWF Files?

The files are most often played from within a web browser that supports the Adobe Flash Player plugin. Browsers like Firefox, Internet Explorer, and Chrome, open SWF files automatically.

If you have a local SWF file, just drag and drop it into a browser window, and Voila!

How to edit SWF files

The FLA files are binary files where the source files are held for the whole flash application. SWF is built by compelling the FLA files with a Flash author in the program.

How to convert an SWF file

Are you looking for a fast, secure, and easy-to-use SWF convertor?

Here are some popular SWF file conversions. You can follow these simple steps for all your SWF conversion needs. 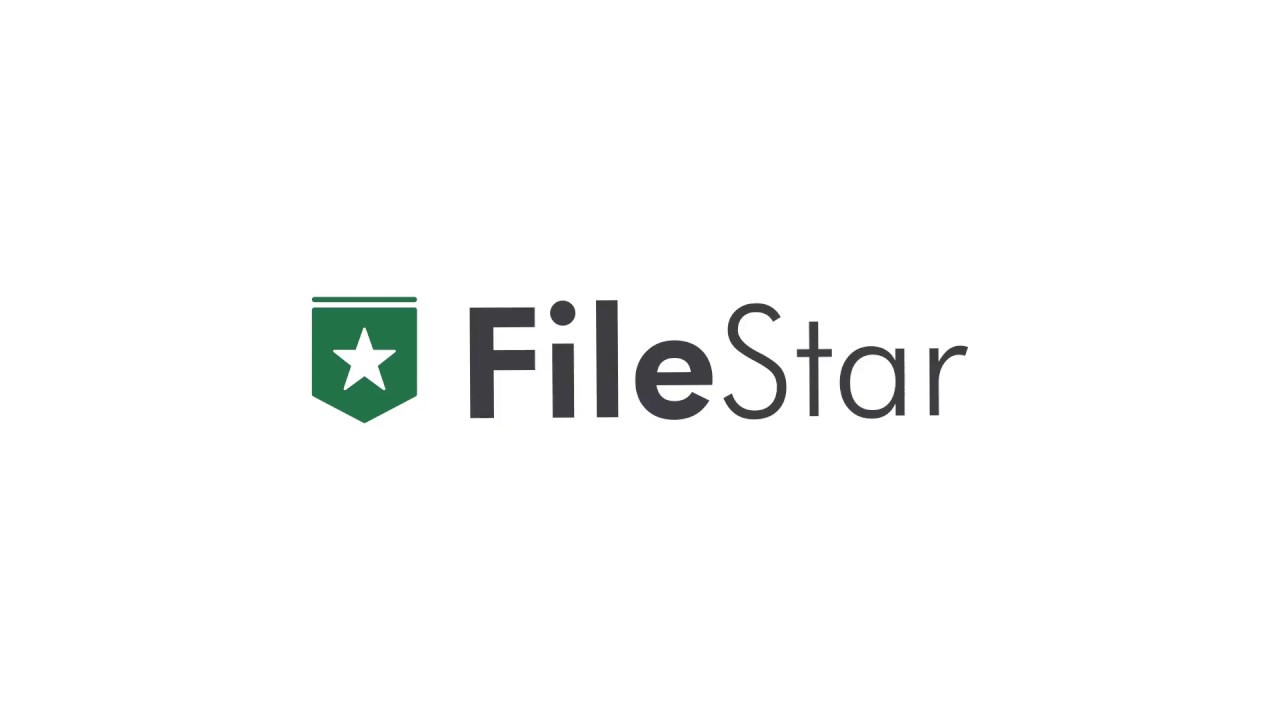 You can easily convert your Flash animations to GIF images. 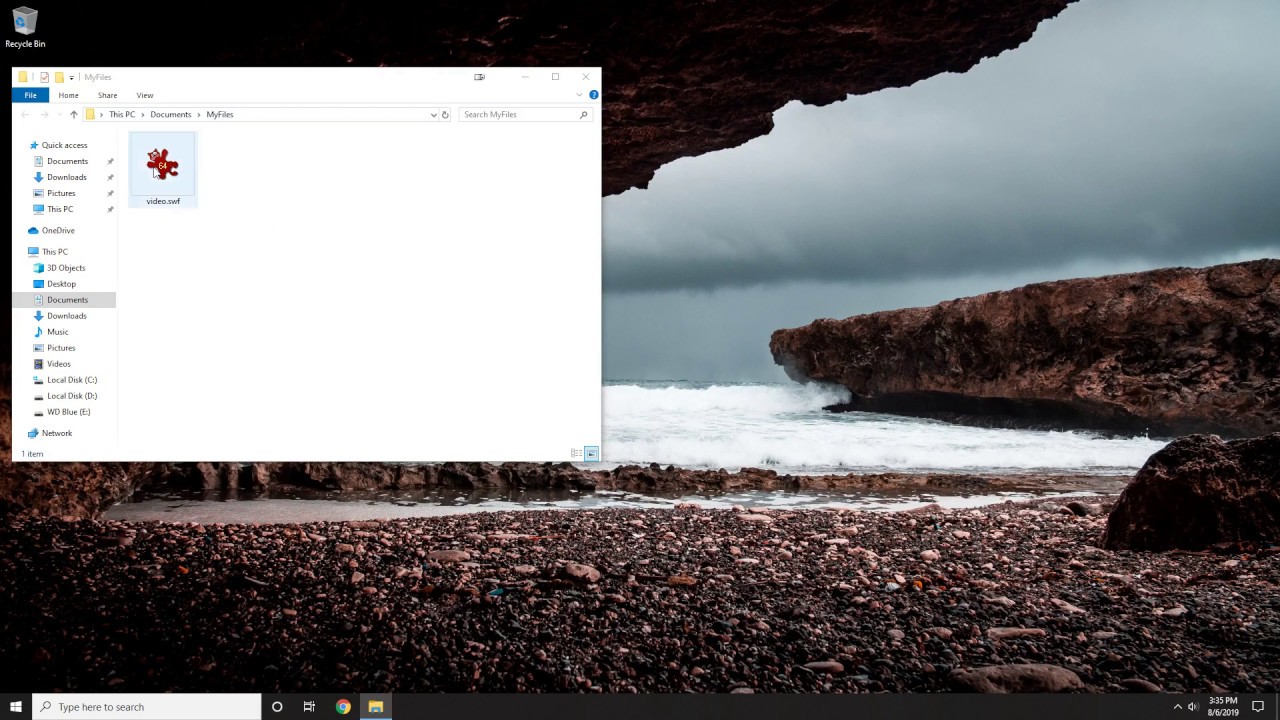